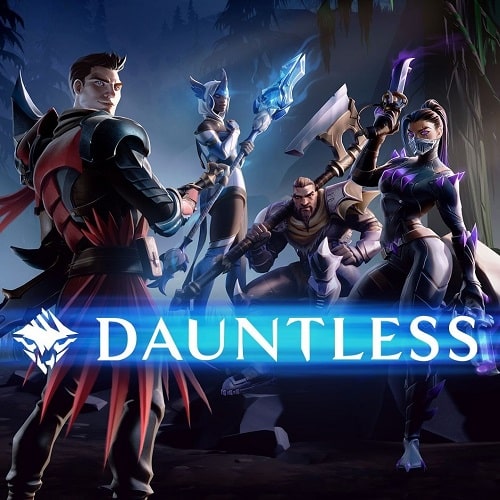 Curious to know where the Behemoth is? Be able to see him/her from a distance to be able to coordinate a strike with your team.

Tired of running out of Stamina? Look no further and be able to run infinitely.

Need specific aim-spots for better parts of the Behemoth to be knocked off? Look no further with customizable aim spots.

Dauntless takes place in a fantasy setting, where a cataclysmic event has torn the world apart, releasing monster-like Behemoths that prey on the surviving humans. Players take on the role of Slayers to take down Behemoths, collecting loot that they used to craft and upgrade weapons and equipment as to take down larger and more powerful Behemoths. While hunting, the game plays as a third-person action game; the player uses a combo system to attack the creature, while monitoring their own health and stamina gauge. Such hunts can take upwards of twenty minutes of in-game time to complete.[1] The game can be played both as single player or co-operatively with up to four people. Wikipedia