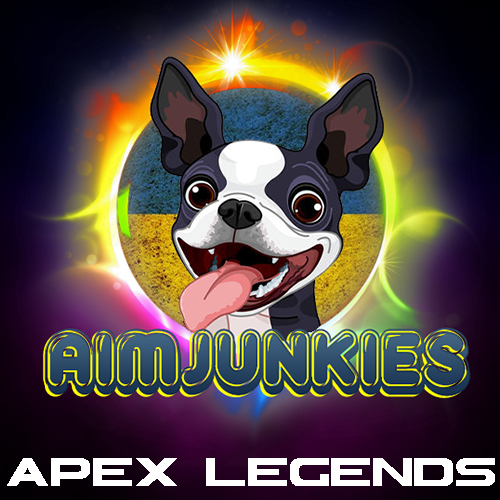 Add a nice glow to your enemies

Set your aimbot up to look legit to spectators

Apex Legends is a free-to-play battle royale game developed by Respawn Entertainment and published by Electronic Arts. It was released for Microsoft Windows, PlayStation 4 and Xbox One on February 4, 2019, without any prior announcement or marketing.

The gameplay of Apex Legends fuses elements of a variety of video games, including Respawn’s own Titanfall series, battle-royale games, class-based shooters, and those with evolving narratives[citation needed]. In each round, approximately sixty players in squads of three will skydive on to an island, with one player controlling where their squad lands. The teams must then scavenge for weapons and equipment in order to fight other players, during which time the play area is gradually constricted in size until only one squad remains and therefore wins the match.

Work on the game began sometime around late 2016 and early 2017, though the project remained a secret right up until its launch. The game’s release in 2019 came as a surprise, as until that point it had been assumed that Respawn Entertainment was working on a sequel to Titanfall 2, the studio’s previous major title.