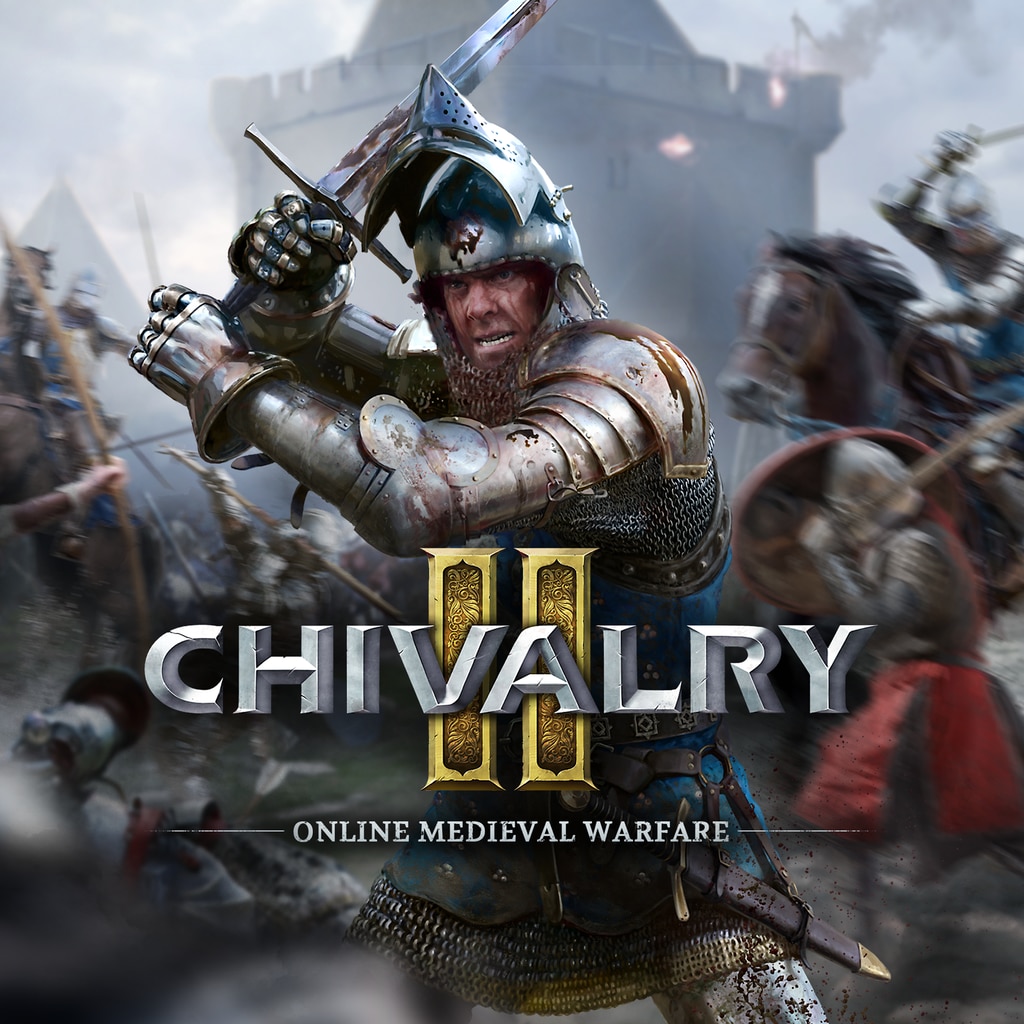 Know where everyone is on the battlefield

Land all your bow shots with a deadly aimbot

Return to the ultimate medieval battlefield. Chivalry 2 is a multiplayer first person slasher inspired by epic medieval movie battles. Players are thrust into the action of every iconic moment of the era – from clashing swords, to storms of flaming arrows, to sprawling castle sieges and more. Storm into battle with your friends with cross-play on all platforms! Charge headfirst into stunning cinematic battles inspired by epic medieval action films Experience large-scale conflicts in sprawling medieval environments ranging from Tournament grounds to full-scale castle sieges Pick your playstyle with 4 classes and 12 subclasses, each with their own unique weapons and abilities and much more!