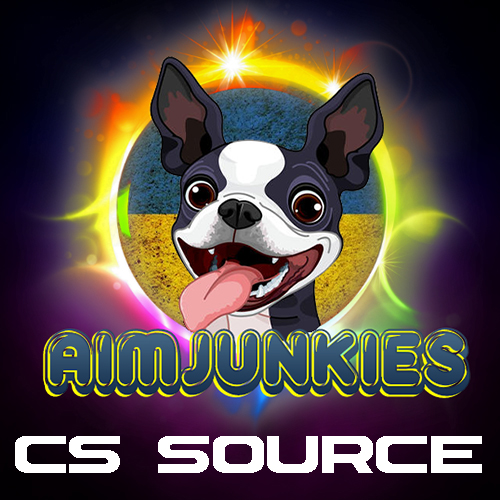 – Customizable Menu position with the mouse

AimJunkies and Optix has released their newest CSS Cheats for our CSS Hack customers. Our CSS Cheat is a full feature CSS hack with aimbot. The cheat is full featured and never been detected at AimJunkies.

Counter-Strike: Source is a remake of Counter-Strike, and retains its team-based objective-oriented first-person shooter style gameplay. The aim of playing a map is to accomplish a map's objective: defusing the bomb, rescuing all hostages, or killing the entire opposing team. The ultimate goal of the game is to win more rounds than the opposing team. Once players are killed, they do not respawn until the next round on most servers. This gameplay feature distinguishes Counter-Strike from other first-person shooter games, where players respawn instantly or after a short delay.

Shooting while moving dramatically decreases accuracy, and holding the trigger down to continuously shoot produces severe recoil. Shot damage depends upon where the bullet hits, with hits to the head often being lethal. 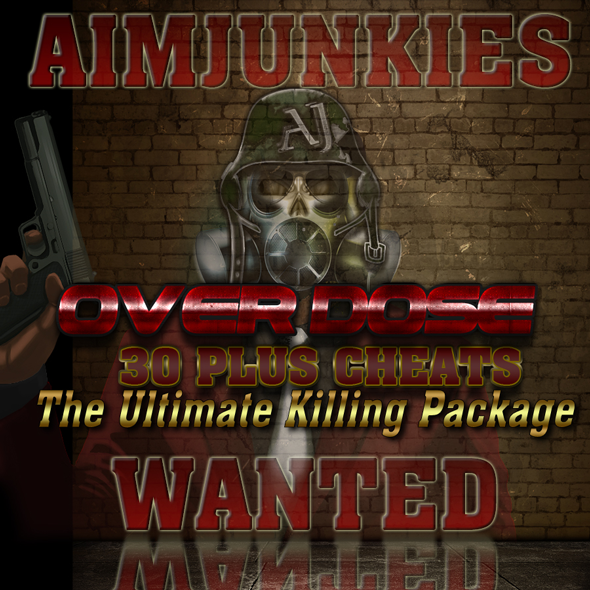 Counter-Strike: Source is a remake of Counter-Strike, and consequently retains its team-based objective-oriented first-person shooter style gameplay. The aim of playing a map is to accomplish a map's objective. There are many types of objectives that a map can have, but the ultimate goal of the game is to win more rounds than the opposing team, which is accomplished by fulfilling the map's winning conditions. Some winning conditions include defusing a bomb, planting a bomb and preventing it from being defused by the other team, rescuing all the hostages on a map, preventing the hostages from being rescued, and defeat all the members of the opposing team. When playing on a server without modifications, if players are defeated during a round, they do not respawn until the next round, unlike in many other first-person shooter games, where players respawn on a set timer.

Moving and shooting also differs noticeably from many other first-person shooters. Shooting while moving dramatically decreases accuracy, unless you use an Aimjunkies CSS Hacks or without a hack holding the mouse button down to continuously shoot will generally produce severe recoil. Recoil can be difficult for beginning players to compensate for because the player's reticle does not correspond with where the bullets actually hit during continuous fire, so beginning players may aim too high during automatic fire. The amount of damage done by a bullet varies dramatically depending upon the body part the bullet hits, with great emphasis on shooting the enemy in the head, which is almost invariably lethal.