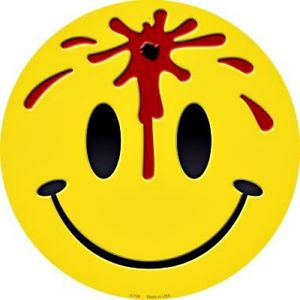 Your gun will always be steady

Win using all your combat skills and experience: rush into a gunfight, or use stealth to crawl in, snipe from afar or burst point blank, use precise bolt-action rifles or rely on a fast heavy machine gun. Backstab, slash and smash bones in melee or tear the enemy apart with rockets and grenades. Attack from above with a jetpack, spraying lead rain or request an orbital supply drop to trigger a new fight over it’s content.