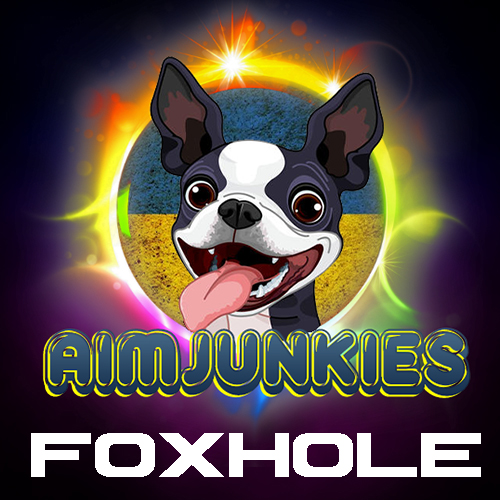 Always have the upper hand and know where your enemies are

Land your shots with customization for legit gameplay

Foxhole is a massively multiplayer game where you will work with hundreds of players to shape the outcome of a persistent online war. Players ARE the content in this sandbox war game. Every individual soldier is a player that contributes to the war effort through logistics, base building, reconnaissance, combat, and more.

WE ARE COMMITTED TO NOT SELLING MICROTRANSACTIONS FOR FOXHOLE

Player Directed Warfare – Every soldier is controlled by a player. Players ARE the content