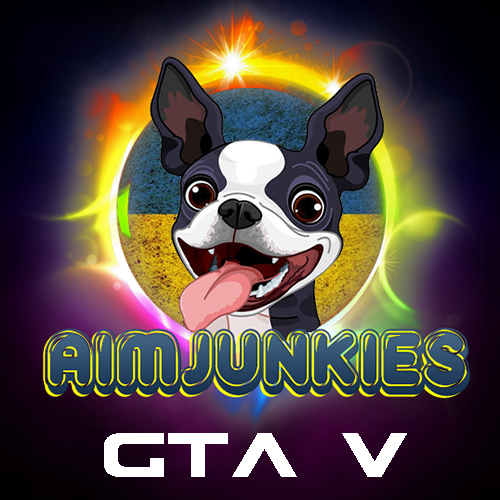 Offering some of the best features around, like godmode, infinite ammo, fly hacks, vehicle mod hacks, and much much more, AimJunkies is unbeatable when it comes to Grand Theft Auto V hacks and cheats.

Gone are the days of being blind sided by a wannabe gangster, rolling out in his pimped out ride, gunning you down relentlessly without you being able to do anything about it. With our cheat, be prepared to troll every player in your lobby and be the most dominant player.

Take advantage with our ESP – See who’s coming at you, see accurately how far away they are from you, and ambush to your hearts content! ESP options are available to use on NPC’s as well as other online players.

Improve your aim with our no recoil option, mix it up with both no recoil and no spread, and you’ll be popping kills left and right. Things getting a bit hectic? Turn on your 1 shot kill. Flatten the enemy. Spice it up with damage modifiers, punch someone with explosive effects, turn your bullets into bombs and have an instant reload for extra convenience. For some trolling action, adjust the mass of each bullet you fire, hurling cars across the maps as you shoot them.

Take more advantage by enabling the ever present crosshair, giving you maximum efficiency at all times. Be warned as players are approaching, turn on the god mode and be invincible against their barrage of bullets. Become a super hero and turn on super jump to get away with ease, just be sure to turn on god mode! You might die on landing otherwise. Become invisible and beat up annoying players; remove ragdoll effects so you don’t go hurling when you get run over, or hit by explosive device.

If you’re not the game grinding type, but still want to check out GTA V’s vehicles at their ultimate performance, turn on the max vehicle script, to max out your stats.

If you’re in a stealth mission, remove your player noise with the ‘remove player noise’ option – is the perfect option for stealth type heists. Mix it up with speed hacks, and be a speedy silent ninja! Become a plague by nuking all npc’s within a perimeter that you set and get away with it by setting the wanted level that YOU want!

Be sure to check out all the features on the left of this page.