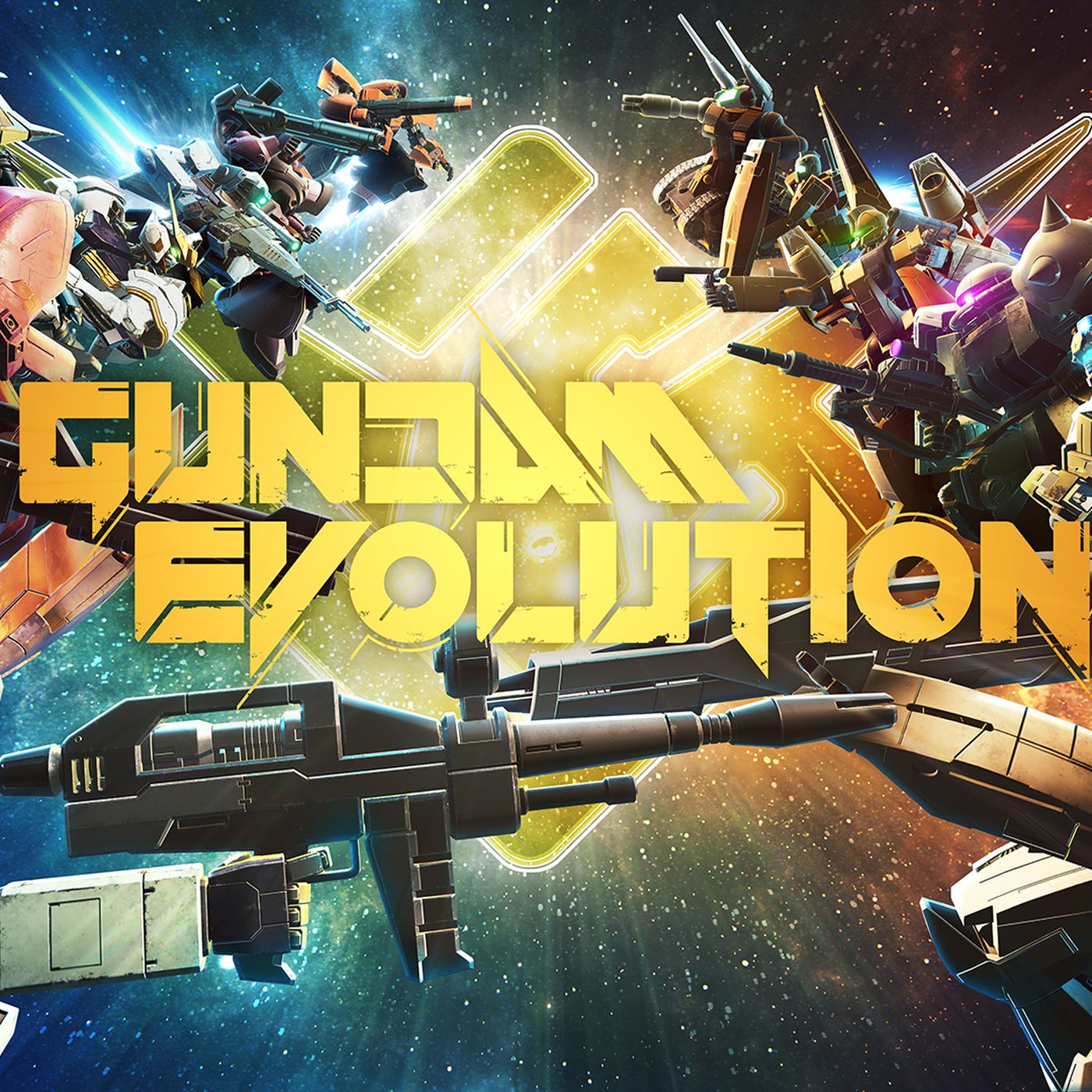 GUNDAM EVOLUTION is an online free-to-play FPS title in which players take control of Mobile Suits from the hit Gundam anime and challenge other players online in six-versus-six objective based battles. Featuring fast-paced action and immersive controls, players can switch between many different Mobile Suit Units to suit the ever changing battle conditions. Utilize their unique characteristics and cooperate with teammates to secure the win.

You can pilot Units from across the Gundam multiverse. Each of the various Units feature different attack skills, support functions and HP levels. Select your favorite Unit that matches your play style.

Activating the Thruster Gauge kicks the action into overdrive.
Use Thruster Movement to cover long distances fast and Dash for rapid bursts of acceleration.
Utilizing the Thrust System, pilots can move effectively around the battlefield and use sudden surprise movements to their tactical advantage.

In addition to their innate abilities, Units are equipped with powerful G-Maneuver effects. These effects, which can be activated when the G-Maneuver Meter reaches 100%, vary from unit to unit.
Push your Units to the limit as you lead your team to victory!