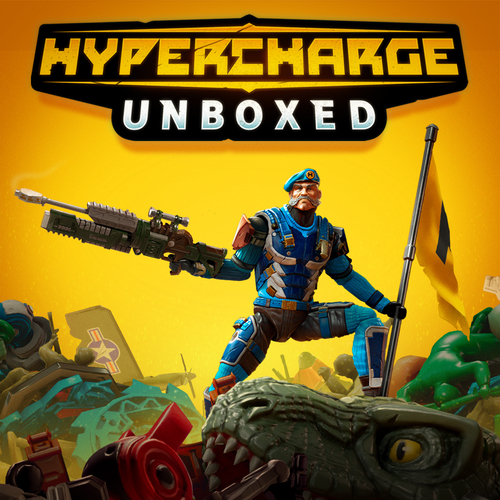 Among Us Player Visuals

Know who the innocent, imposters, and ghosts are with ease.

Among Us NoClip and Speed

Among Us Custom Colors

If you grew up watching classic toy movies and played with action figures, get ready for mass nostalgia! Fight waves of weaponised toys in fun, light-hearted battles where each wave gets tougher and tougher. Hypercharge is easy to jump in and out of, allowing you to progress at your own pace.