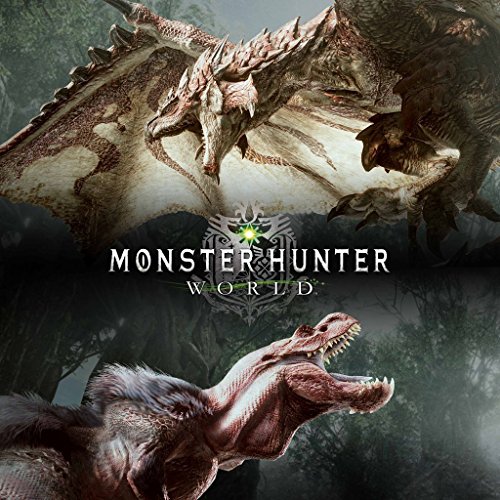 Monster ESP / Wallhack
Be omniscient and know where all large and small monsters are around you so you can be ready to destroy them!

Unlimited Stamina
Never get tired! Have unlimited stamina with our cheat so you can keep on the go and attack monsters without any limits!

Spawn Items
Want a specific item? No issue! With our cheat, you will be able to spawn items that you want.

Spawn Materials / Ammo
Need ammo or materials? You can spawn them in with our cheat without having to do anything on your part!

Monster Hunter: World is an open-world action role-playing game played from a third-person perspective. Similar to previous games in the series, the player takes the role of a player-created character who travels to the “New World”, an unpopulated land mass filled with monsters, to join the Research Commission that study the land from their central command base of Astera. The Research Commission tasks the Hunter to hunt down and either kill or capture large monsters that roam outside Astera to both protect the Commission and to study the monsters there. The player’s character does not have any intrinsic attributes, but instead these are determined by what equipment the character is equipped with. This includes a weapon, selected from the series’ fourteen archetypes (such as long sword, bow, or hammer), which then further defines the types of combat moves and abilities the player can use, and pieces of armor, which can lead to beneficial or detrimental combat skills if matched properly. While some basic equipment can be purchased using in-game money, most equipment is built from loot obtained by slaying or trapping monsters, rewards from completing quests, or items gathered while in the field. This creates a core loop of gameplay that has the player fight monsters they can beat to obtain the right loot to craft improved weapons and armor to allow them to face more powerful monsters and the potential for even better equipment. Wikipedia