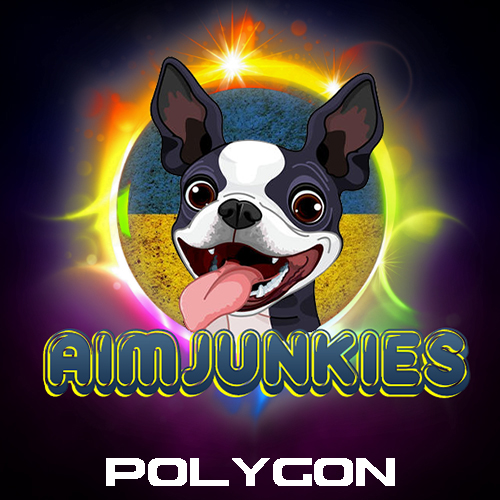 POLYGON Aimbot
Land all your shots with ease.

POLYGON ESP
Always stay two steps ahead of your enemies

Stay under the radar and use the always on mini map

POLYGON is a dynamic multiplayer team 1st and 3rd person shooter. You have to battle on large-scale maps using various weapons with up to 32 players. Properly managing your existing arsenal and skills, you have to lead your team to victory!

Players fight on the battlefield in furious PvP matches. Up to 16 players stand on each side. Swift battles take place between them!

Choose one of the many available weapons, each has a real prototype, and customize it to your style: change sights and other modules. Сollect unique weapons!

The game is constantly being improved! Change the outcome of the battle using new weapons and skills. Team up with friends and explore new locations.

Intuitive controls and obvious gameplay will make your acquaintance with the game simple and fun. Thanks to the Unreal Engine, the game can be run on outdated PCs. But it will show all its capabilities on modern computers. Launched by cutting-edge innovations, the Unreal engine gives the POLYGON game amazing graphics!