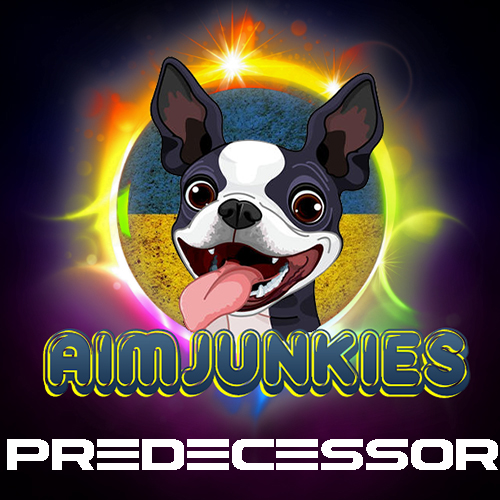 Control your lane and know about any ganks coming your way

You and four allies join arms in battle as you fight for glory on the battlefield against enemy heroes on a traditional 3 lane map featuring an interactive jungle, epic monsters, and more!

In a match, 10 players are divided into two teams with each player controlling their chosen hero. No two heroes are the same. Each hero has their own unique abilities and design, meaning there’s a hero to match everyone’s style of play. Heroes complete objectives to collect gold like killing minions, towers, or enemy heroes. As a hero collects more gold they can buy items from the shop that influence their heroes in interesting ways – allowing them to teleport to new locations, go invisible, freeze time, and more. Items also allow a hero to get more powerful by giving their hero better attributes such as power, attack speed, health, and various other stats.

Unlike most MOBAs, Predecessor puts you into the heart of the action. The Third-Person perspective fully immerses you into the game as enemies appear from shadow walls, over ledges, or from behind you.