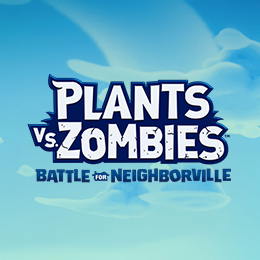 Land all your shots with ease with a deadly silent aimbot.

Want to level up fast and unlock all the legendary skins? Enable coin and xp in your local server.

There will be 20 customizable character classes like Peashooter, Chomper, and new classes like night Cap and Electric Slide.

The Plants vs. Zombies: Battle for Neighborville Founder’s Edition is available now for $29.99 on the PS4, Xbox One, and PC via EA Origin. The full game will be released on October 18.