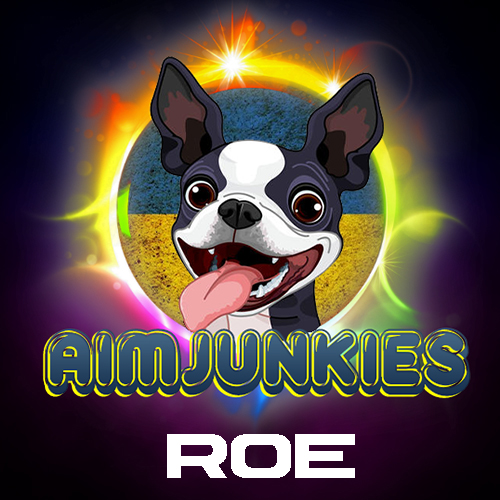 Ring of Elysium Item ESP
Know where to look with our Item ESP! The Item ESP will display all items in the distance you set in our menu. Find guns and gear quicker!

Ring of Elysium 2D Radar
Keep tabs on all players whether it is the built-in cheat radar or the in-game minimap. Be all-knowing and make ambushes quick and seamless!

Ring of Elysium Color Customization
Set your own colors on what you want players, items, and more to show up as in-game with our cheat!

Ring of Elysium (RoE, Chinese: 无限法则) is free-to-play, multiplayer online battle royale game developed by Tencent Games and published by Tencent Games & Garena. In North America and parts of Asia it was released on Steam on September 19th, 2018 as a free-to-play early access game. A European release is planned for a later date. Sixty people are trapped in a snow mountain assaulted by a disastrous snowstorm, the only way out is a rescue flight which can only save up to four people. Survivors must stay ahead of the approaching storm while eliminating competition.