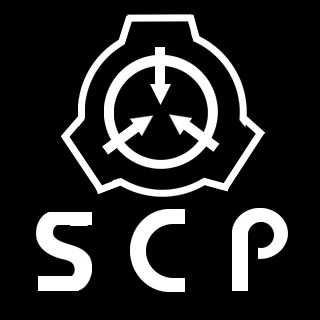 Know where all the items are to grab them

SCP: Secret Laboratory is a multiplayer horror game, based on SCP – Containment Breach by Undertow Games (in 2012). To create this game, Unity engine was used to provide higher stability and more details. Still being in the beta phase, the game can contain a number of bugs and errors which are usually spotted by a large team of testers and fixed quickly after.

It is a completely free horror game based on SCP Foundation Creepypasta series. The Foundation focuses on protecting the world from any entity, object or phenomenon which exceeds the all-known idea of normal.

The underground facility suffers from multiple breaches from various SCP objects which escape their containment chambers. During this events chain, players are given roles to play:

The randomly generated facility and role division make every game special and full of sensations! You never know where you are heading or what awaits you behind the next door, no matter what role you are playing. The winning team is the one that finished all of its objectives.

There are many ways of fighting against enemies, from using firearms to detonating the whole facility with a hydrogen bomb.

In the game, we can encounter such anomalies like: