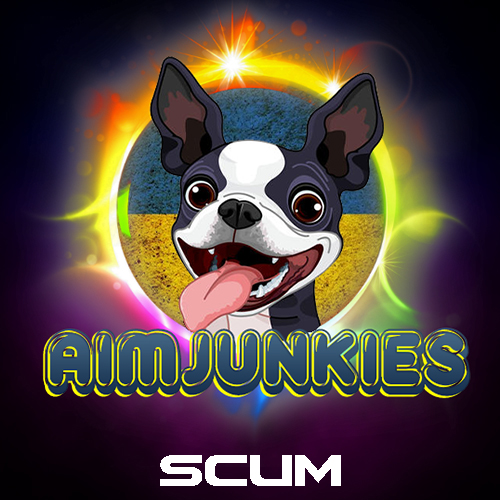 Player Aimbot
Rack up the kills and be the last one standing with our player aimbot!

Zombies Aimbot
Attack the undead from a distance with our aimbot designed specifically for killing zombies!

Player ESP / Wallhack
With our cheat, no one will be able to sneak up on you. Know where everyone and everything is at any point in time with our ESP / Wallhack!

Scum is a multiplayer online survival game developed by Croatian studio Gamepires, produced by Croteam and published by Devolver Digital. The game is described as a “prison riot survival game” and will feature an open world.

The gameplay takes place in an island inspired by the Mediterranean where 64 players per server will attempt to survive and get off the island by first removing the implant which prevents you from leaving. The player will earn fame points through participation in various action-driven events or simply by surviving in a hostile environment. These fame point allow the player to be cloned back in case of death, as well as currency used to purchase or trade in various safe zones. Player will be able to fortify existing structures and points in order to secure positions or store items needed for the player.

The character you play as will possess four main attributes: strength, dexterity, constitution and intelligence. These will let you form the play style of your preference – from long distance running to big bulky tanks. It promises to simulate the human body, and as such uses a special interface connected to the player’s “BCU monitor” which tracks your character’s calories, vitamins, health and other stats. Player can choose to ignore these elements of the game, but hardcore players can delve deep into these systems in order to improve the character’s performance (speed, stamina, weight to carry etc.). Another aspect is digestion; for instance, if you get all of your teeth knocked out, you will have to find a way to liquify your food in order to digest it. Defecating and urinating will leave physical evidence of your activities on the island, which could be used to track another player. Things like combat will depend on your player’s skill level, but also on things like stamina, health and so on. Wetness, smell, medicine, cooking, hacking, crafting, hunting and poison will also play a major role in the gameplay.

The game will offer both third and first person perspectives, from which the player can alternate, but will prevent third person peeking by blurring anything your character cannot see. Wikipedia