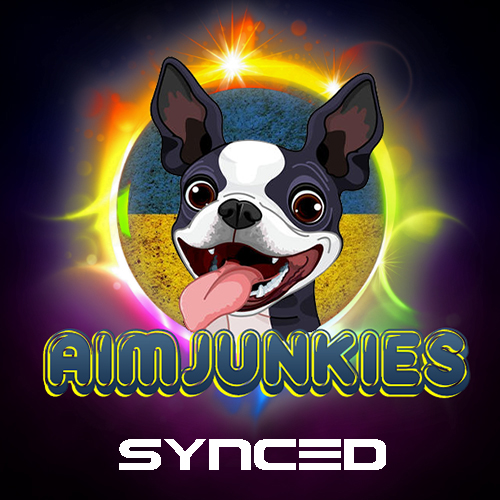 Know where everyone is and stay 3 steps ahead

SYNCED is a match-based Rogue-Looter Shooter developed by NExT Studios. In a techno-apocalyptic future, you are a Runner who joins the war with deadly techno-creatures called Nanos inside the sealed exclusion zone known as the Meridian.

Choose your Runner and team up in PvE and PvP matches, defeat the Nanos, and even tame and weaponize them against your enemies.

Tame and synchronize these Nanos into different Companion classes you can deploy in combat. Strengthen your squad, upgrade your weapons, earn your place among the best of the Runners, and win the fight that humanity started.

SYNCED is set in the near future of our world, where nanotechnology has become the backbone of civilization. In the wake of a cataclysm known as the Collapse, the nanomachines have gone rogue, forming themselves into feral, predatory creatures that roam the wastelands, consuming humans to propagate themselves.

In this apocalypse, fortune-seekers known as Runners have converged on Snake River Valley WA, ground zero for the Collapse, in search of a valuable nano-energy substance known as nerva, the new oil of a new world.

Bring something new to the fight with companion nanos. Synchronize the nanos you defeat to control companion classes with different abilities and customizable modifiers to outsmart and outlast the competition.

Team up in squads of three for fast-paced action across multiple game modes where you’ll need more than just shooting to survive. Use your environment, your teammates, and your Companion Nanos to deploy unique tactical combinations against roaming hoards and rival squads.

At your forward base, Haven, you can plan and prepare between matches. Upgrade your weapons and gear, boost your power level, and ready up for your next match.