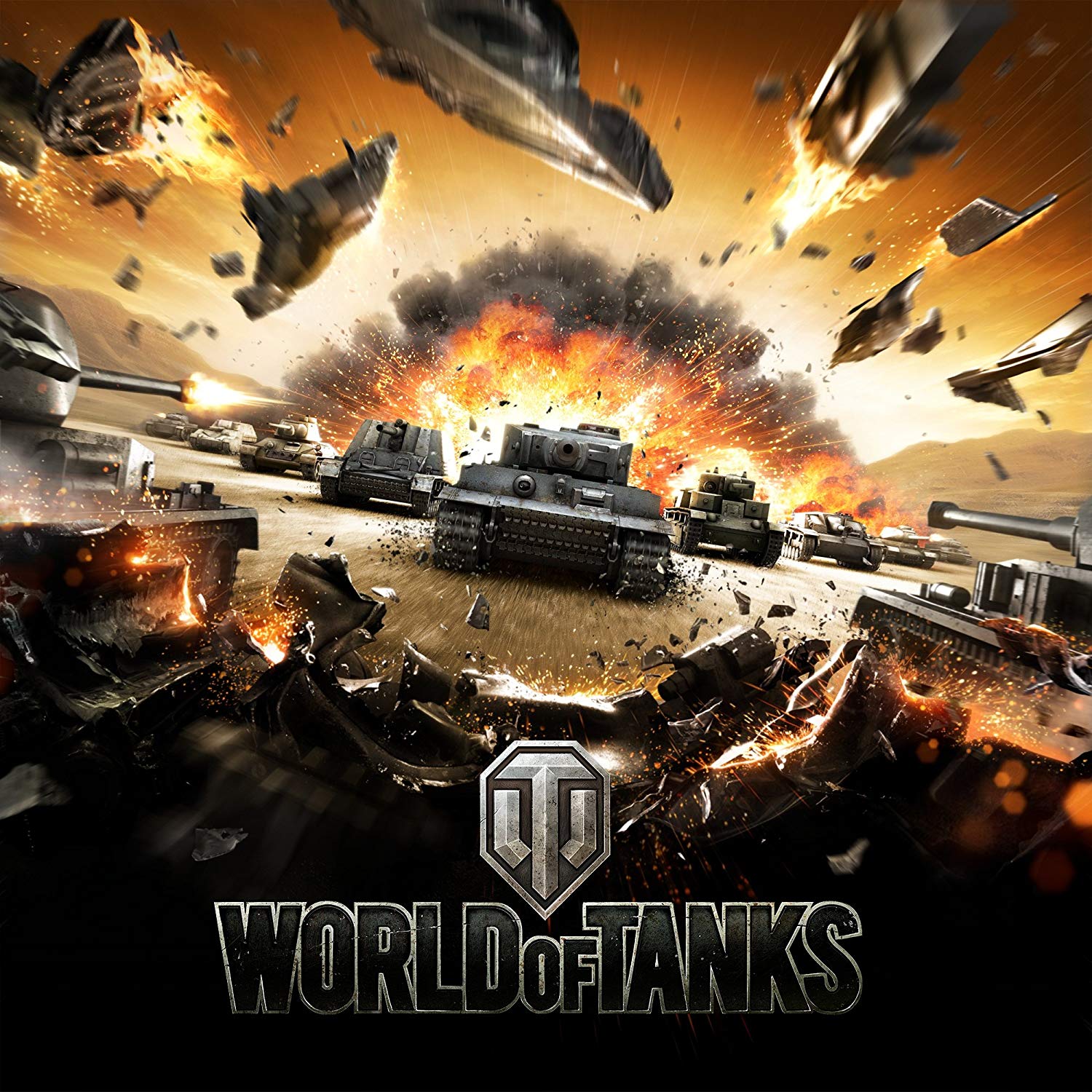 Stay on top of all objectives with world ESP

Stay locked onto your enemies and let us handle your prediction

The player takes control of a single armored vehicle of their choice, and is placed into a battle on a random map. The player has control over the vehicle’s movement, firing, and can communicate with allied players through typed or voice chat. A simple random match is won either by destroying all vehicles on the opposing team or capturing the opposing team’s base. There are other game modes that change the rules of the battle, but gameplay mechanics remain the same. World of Tanks contains multiple game mechanics such as camouflage, shell ricochets, and module damage.

The players in World of Tanks can choose six primary types of battles: random battles, team-training battles, tank-company battles, team battles, stronghold battles and special battles. Historical Battle and Rampage are former options but have since been taken down for improvement upon its poor reception following its release. Within random battles, players can also participate in platoons, groups of two to three players who are put into the same team. There are also missions to be completed in the game modes for varying amounts of rewards.

The vehicles are modeled to closely resemble their counterparts in real life;[2] however, certain parameters have been simplified or modified to fit game mechanics, and better gameplay.[3] World of Tanks has five different types of vehicles: light tanks, medium tanks, heavy tanks, tank destroyers, and self-propelled guns, as well as a few main battle tanks. The game currently includes over 400 armored vehicles from Britain, China, Czechoslovakia, France, Germany, Italy, Japan, Poland, the Soviet Union, Sweden, and the United States. Each nation has at least one line of vehicles starting at tier I to tier X, players progress by playing games in vehicles in that line.

All vehicles can be customized to a certain degree, either visually or in terms of performance, with the majority of parts (such as tracks, guns, turrets, and engines) being modular parts purchased from the game’s tech tree. Various two-tone and three-tone camouflage schemes are available for all tanks as well, including both historically accurate patterns and game-specific, custom variants. Camouflage is available for temporary use by paying with freely earned in-game credits, or for permanent use by paying with gold purchased in the World of Tanks store or won in an in-game event.[4] Players can apply national flags, pre-designed slogans, and camouflage (that will slightly increase the chance of remaining undetected).

All vehicles can mount three pieces of additional equipment, which varies from vehicle to vehicle, and offers various advantages. Some equipment allow the gun to fire faster, some increase the durability of certain parts of the vehicle, and some help keep the vehicle hidden while stationary. Each vehicle can carry three consumables. Examples of these include repair kits, medical kits, and extra rations that boost the tank’s crew for the duration of a single battle.

Clan Wars in World of Tanks has two main components: Strongholds and the Global Map. Each clan can have its own stronghold, if the clan’s commander wishes to construct one. Each stronghold begins with one zone and can grow to up to four zones as the clan’s membership increases. Many different types of structures exist; however, only one of each can be built. By consuming industrial resources, some structures generate special missions or reserves that can be used to temporarily boost clan members’ experience or credits, or enable artillery or airstrikes during a battle for a stronghold. To build structures, industrial resources are required, which can be won by attacking another stronghold or through skirmishes.

The Global Map is a collection of fronts on a map based on the real world. There are three fronts, one each for tiers 6, 8, and 10. Each front has provinces that generate gold for the clan that currently owns it. A clan may enter the global map by entering a tournament for a specific province, in which they compete against other clans and ultimately the current landowner. wikipedia