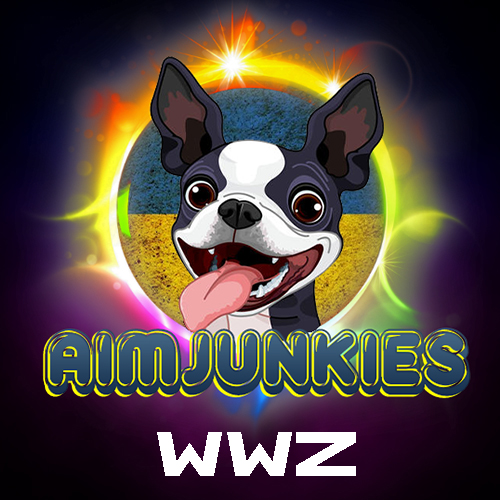 Player ESP / Wallhack
Be omniscient and know where all other players are around you so you can be ready to slice and dice.

Distance ESP
Be able to see how far other warriors are around you to however far you set it!

Traps ESP / Wallhack
Don’t get startled! With our cheat, you will be able to see all traps in-game so you can catch them before they catch you!

Items ESP / Wallhack
Looking for a specific item without trying to check every corner? Not a problem! With our cheat, you can see all items around you!

Airdrops ESP
Streamer loot! Get your hands on some special loot that comes out of airdrops easily with using our cheats. Know where any and all airdrops are!

2D Radar
Want to know where players, items, horses, airdrops, and traps are on a traditional radar? We have you covered with our 2D Radar with customizable dot size!

The game is a cooperative third-person shooter in which four players fight against massive hordes of zombies in four locations: Moscow, New York, Jerusalem, and Tokyo. Players can choose from six classes, including Gunslinger, Hellraiser, who specializes in using explosives, Fixer, Medic, Slasher, who uses a melee weapon, and Exterminator, who specializes in crowd control. New perks and weapons can be unlocked for each of the classes as players progress in the game. The game can support up to 1000 enemies appearing on-screen simultaneously, and they can climb onto each other to reach players on a higher level. Players can collect different items in the battlefield, but their locations are procedurally generated. In addition to fighting zombies, players also need to complete different objectives, such as escorting survivors, in each location.

The game features five competitive multiplayer modes. The Player vs Player vs Zombie mode pits two teams of players against each other while the zombie hordes attack both teams. Other modes include Swarm Deathmatch, Swarm Domination, and King of the Hill. Wikipedia